Communication Specialist of the Year 2022 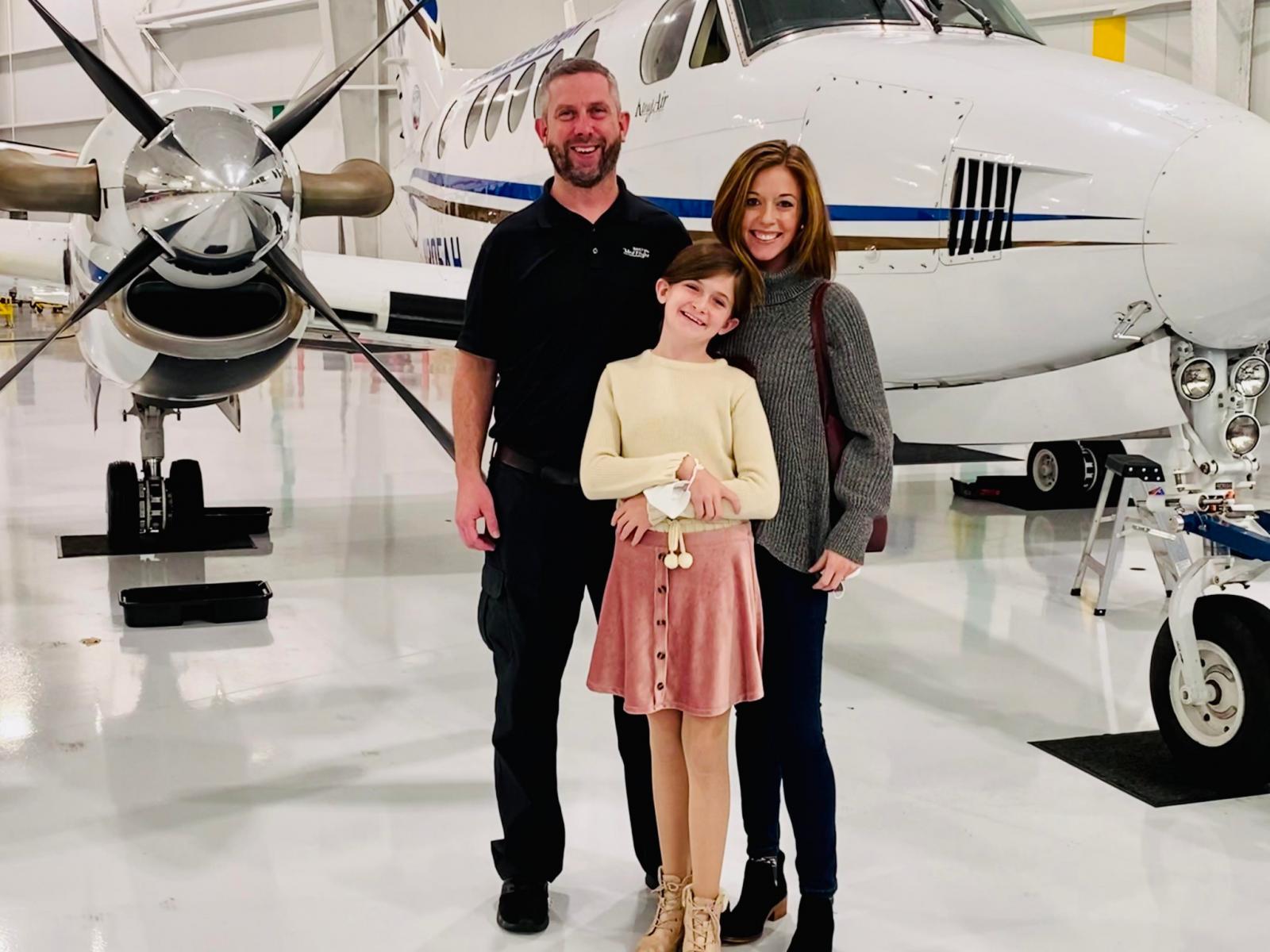 To the Board of Directors for IAMTCS,

I am happy to recommend for IAMTCS Communicator if the Year for 2022 John Duggan of Boston MedFlight.

John brought with him a unique set of skills. The most important is common sense, John has the unique ability to assess a situation, an SOP, an unusual scenario in an objective manner. He is never paralyzed by analysis and is able to make good decisions based on his knowledge base and experience while also knowing when to involve an Administrator on Call for guidance or plan sign-off. Once a call is over and the call is being discussed, John is able to learn from an experience that went super well just as much as a situation that the advice is we should have done something different. John is able to process the feedback analytically and does not take it personally. In this same arena John can read a policy, not agree with the policy and ask questions for clarification, and even after having the clarification may truly not agree with the procedure but will easily adapt and accept the policy in the spirit and theory it is meant to be and follow that SOP to a T. John at times will also bring a policy to the discussion realm and present discussion points why a policy should be changed, suggestions what it should be changed to but also be able to accept if there is no change. On several occasions what John has presented has been put in to place as new SOP.

Since coming to BMF over six years ago, although John was new to the Boston MedFlight Comm Center, he was immediately a person that his peers, who were all senior to him in time at BMF, for guidance in SOP as well as personal questions how to handle difficult scenarios with peers and co workers. This can be a daunting thing for a newer person and John handled this like a champion. While becoming proficient in his role as a Communications Specialist John learned quickly how to work in the "gray rules" of Critical Care Transport. John's skills quickly grew managing the Ground Critical Care, Rotor Wing and Fixed Wing assets. John is able to seamlessly operate and make good decision inside the guard rails of rules and smartly involve others outside Comms when those guard rails are reached.

In the first few years John both learned the trade as a Communications Specialist and exceled in his job. At the time the BMF Comm Center did not have a "Lead" Comms Spec or a  "Lead" of a shift, but there was always a CS that would naturally lead a shift, this would normally default to the most senior CS in the room, but for John even as the most junior, or after a little time the CS with the middle most amount of time his peers would default to his expertise in the room and skilled decision making as the final say in complicated calls.

As soon as he could coming off training John became a member of the BMF Safety Team attending meetings as the Communications representative to the group, providing Comms perspective and feedback. John also became a member of the 'Wing Team" which is a team designed for peer support amongst the employees at BMF as well as outside in large events. John volunteered his time to attend unique specialized training and once again has become a voice in this arena that his peers listen to.

In 2020 John was promoted to the newly designed position of Lead Communicator. This position is the right hand person to the Director of Communications. John has had the unique ability to wear more than one hat when assessing a problem or need balancing the management perspective with the line employee perspective. He has rapidly expanded his knowledge base to right away be a positive contributor.

In his short tenure in this position the most important thing was to provide another level of confidence in management for our Communicators and someone else they can go to for policy questions, peer interactions that were difficult, and just another smart person they can lean on for every day advice.

For the Comm Center John has immediately helped bring the Comm Center in to the 21st century. John worked tirelessly in changing a physical vehicle system status board that was attached to the wall and had hand written notes and name tags for the shifts informational lineup to a now electronic web based product that displays the same information over head on large monitors in the Comm Center. This display allows for instant changes in status's right from the Comms work stations. John and the team he assembled, fellow Comm Specs, also built the system so the status can be viewed on any computer with the proper access. John's goal for 2022 is to work collaboratively with the BMF IT Team to place monitors in the 4 BMF Bases, some as many as 80 miles apart, so that the crews can see live time who is at what base on duty as well as what is staffed for that shift. John's future plan is to integrate the CAD system to the status board so that the vehicles have some kind of indicator when the vehicle is not at base. John also spear headed taking all the paper versions of the Communications Manual, Vehicle Resource Guide, the random policy books as well as the emails with policy attachments, taking all the paper and converting to an electronic form, using SharePoint as its host build categories for the Comm Specs to easily search and find the most recent policy to apply in a timely manner. While working on this John also procured 7 iPads and has a version of these policy's on there for quick reference or if the Comm Center needs to be evacuated can be used to access information remotely. The most important part of this change is that he improved the work flow of the Comm Specs on duty making doing their job more proficient and decision making timelier.

John also was part of the cutting edge of addressing "Fatigue mitigation" both at Boston MedFlight but also in the industry. Over a 3 year period John attended seminars, talks at AMTC and spoke with several organizations across the country to include FAA representative's to Control Towers. John put together a Communications Center Fatigue Mitigation policy that especially assisted the Comm Specs working the overnight shifts with structured break times off the desk while as a whole for the Comms Team providing support and ability to take a break no matter the hour with no perceived pressure or worry of punishment for stepping away from the desk. John's tool has been used at talks by our Safety Team at other organizations.

John was a preceptor for new Comm Specs prior to becoming the Lead Cs, but now is the Lead Preceptor and has been cultivating a change in training process in the Comm Center. First he negotiated changing the length of training from 8 to 10 weeks and has incorporated the "Village" approach to training by including all Communications Specialists and tapping in to their area of expertise. By making this a Village project it has brought a lot of buy in by the Comm Specs for the successful growth and completion of training of the new hires. A side effect if the Village training has been the ability to ensure department SOP has a clear concise message and that in a way retrains senior CS's so everyone is working off the same sheet of music.

John is quickly becoming an expert in our field and in the industry. Already program representatives have reached out to him for feedback and advice on different topics. I see him only growing in his role and someday when he moves in to other management positions he will be a great leader of the people he works with.

I respectfully submit John Duggan as the IAMTCS Communicator of the Year for 2022. Thank you for your consideration,